Malfé Film, funded by Matteo Tortone and Enrico Giovannone in 2016, is a production company based in Turin (Italy) and dedicated to the productionof creative documentaries and independent films. Margot Mecca, a free-lance producer active in the film industry since 2011, joined the company as executive producer in 2017, in order to develop the internationalization of projects. In 2018 Margot took part in the Eurodoc training program for documentary producers; in 2020 she was selected for the training program TFL Up&Coming Italia. In early 2021, Malfé Film completed the feature documentary « Mother Lode » by Matteo Tortone (co-produced with Wendigo Films (France) and C-Side Productions (Switzerland) which won the Eurimages Lab Award in Agorà WIP, Thessaloniki International Film Festival 2019.

Luckly Nobody Got Hurt by Daniele Gaglianone – Documentary, 90′

A loving act by Riccardo Bianco – Documentary, 90’ – In coproduction with Eie Films (Italy) 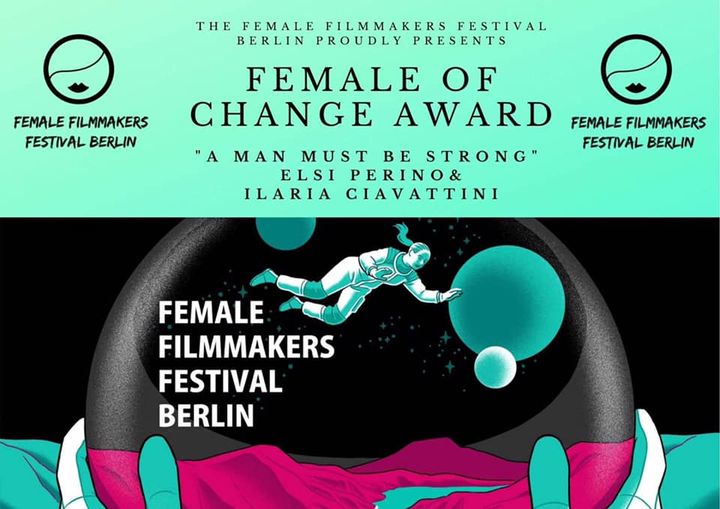 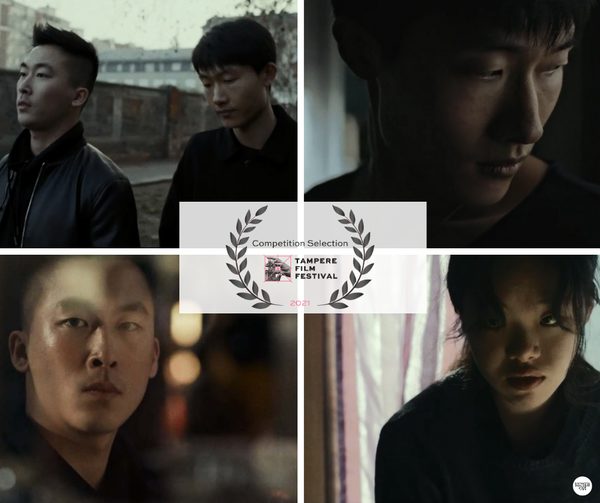 malfe 21 July 2021 No Comments
Official selection at the 51st edition of the Tampere Film Festival 2021 in Finland 𝗭𝗛𝗘𝗡𝗚 is included in the International Competition!!!
Read More 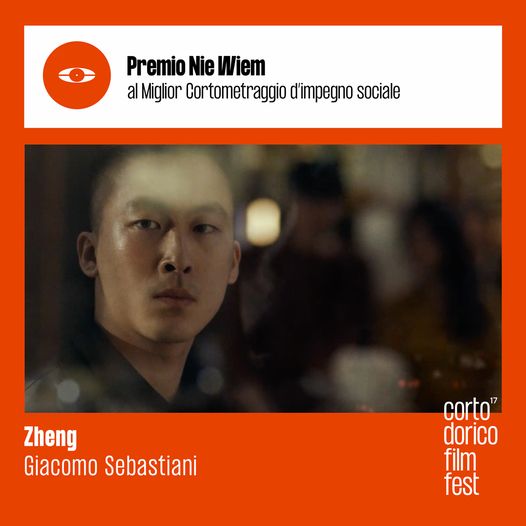 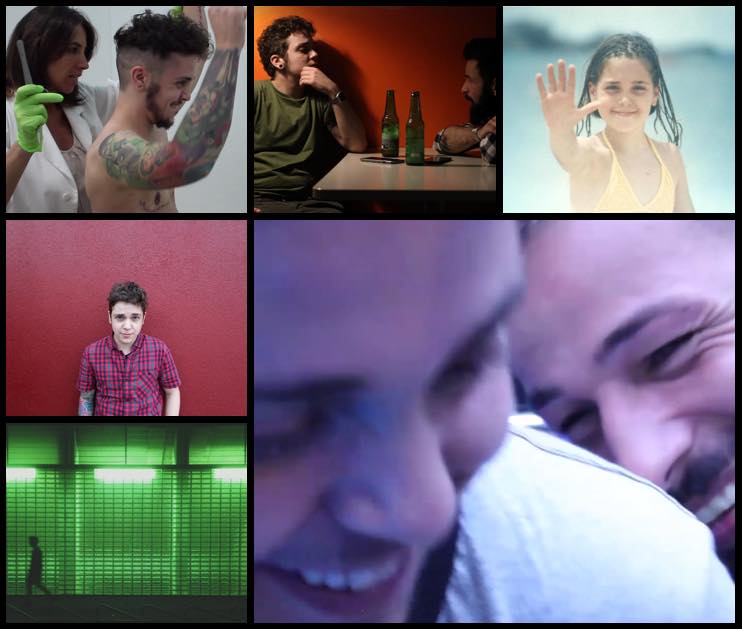 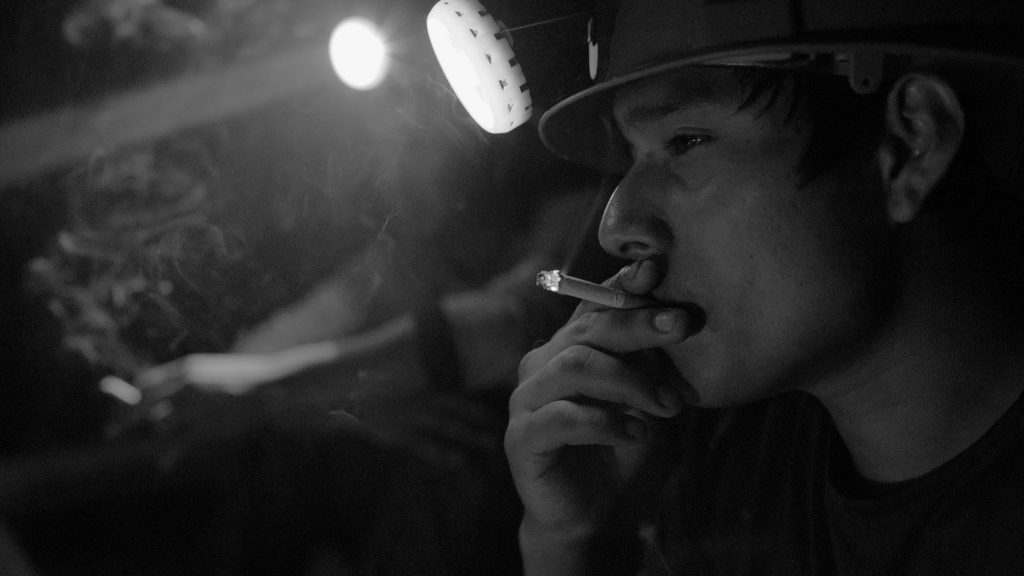 malfe 21 April 2020 No Comments
Through the Lab Project Award, Eurimages is investing in new forms of cinematographic expression which are often at the crossroads of other art forms, and …
Read More 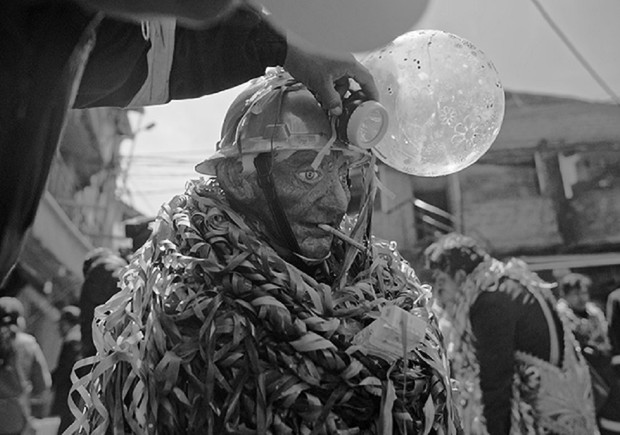